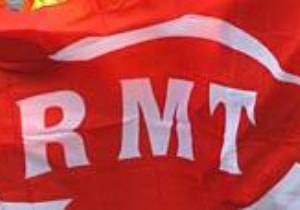 After a five and a half year delay, the public inquiry into the systematic human rights abuse carried out by undercover political police finally starts on Monday 2nd November. The union strard of the public inquiry consists of the Blacklist Support Group, eight individual blacklisted workers, UNITE, Fire Brigades Union and National Union of Mineworkers, who have all been granted core participant status – as the state has already admitted spying on us. After nearly a decade of campaigning, we will finally hear evidence from the undercover police and their senior managers who spied on unions, MPs, anti-racist campaigners, the families of murder victims, environmental and political activists.

The inquiry starts with Opening Statements from the police & those targeted by the UK’s political policing units. Dave Smith speaking on behalf of the Blacklist Support Group, John Hendy representing UNITE & FBU and Gareth Pierce representing NUM speak on Fri 6th Nov. There is still a legal argument taking place over whether the public will be allowed to see the evidence live streamed or only view transcripts afterwards.

We do not expect the state investigating itself to provide ‘justice’. Our participation is based on exposing at least some evidence of the institutional racism, institutional sexism and anti-union bias of the police & security services to public scrutiny. To follow the public inquiry via social media search for the hashtags: #SpyCops #SpyCopsInquiry