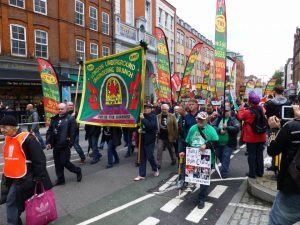 International Workers’ Day, also known as Workers’ Day, Labour Day in some countries and often referred to as May Day, is a celebration of labourers and the working classes that is promoted by the international labour movement which occurs every year on May Day, an ancient European spring festival. 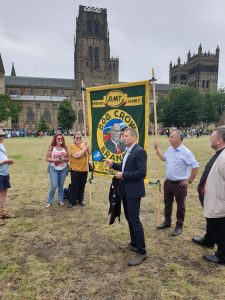 Durham Miners Gala Durham Held on the second Saturday of July the Durham Miners Gala sees trade unionists from across the country descend on Durham city and the event has developed into the largest gathering of trade unionists in the country.   Highlights include wave after wave of banners, each typically accompanied by a brass band, which are marched to the old Racecourse, where political speeches are delivered.   In the afternoon a miners' service is also held in Durham…