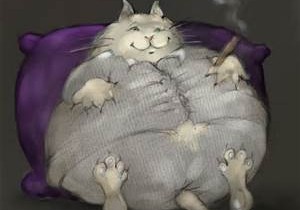 The 2nd of January marked the 25th anniversary of The Railway Act of 1993 – that led to the privatisation of the railways – and the day before rail season tickets are due to rise in price by 3.6% and fares on average by 3.4% a new RMT study has found that:‎

•        Commuter rail travel is now a pipe dream for those on low incomes. If you are on the National Living Wage you could spend on average 20% of your wages on fares

The figures were revealed as fare protests organised by the RMT were to take place at forty stations around the country when passengers returned to work on 2nd January.

At many locations RMT members will be handed out chocolates to commuters to at least sweeten the bitter pill of the fare rises.

“It’s another New Year and yet another hike in fares for passengers. These eye watering increases will make it even harder for workers to get by.

“Whilst workers are struggling the private train companies are raking it in. As we enter the 25th year anniversary of railway privatisation legislation the need for public ownership of rail has never been more popular or necessary”.