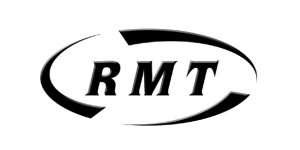 The BTUC Young Members’ Conference will take place in March 2019 dates to be confirmed. The Union will be invited to send four delegates to the event and, one of the delegates will be the winner of the 2018 John Cogger Award for Young Members.

A nomination form is enclosed.  Completed nominations must reach Head Office by no later than Friday 12th January 2018.

The Council of Executives will make the final selection of the delegates following the closing date for nominations.