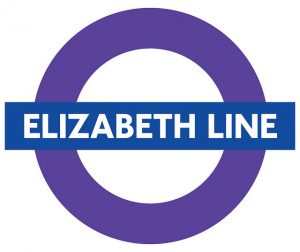 The RMT have been building members that work for Rail for London at various locations including Allsop Place and Romford.

However, once Senior Management found out, they immediate gave recognition to two sister unions, TSSA and Prospect on the basis that they sign a no strike deal. 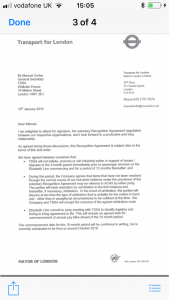 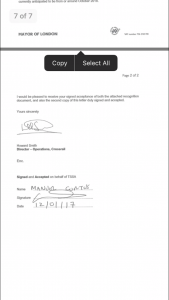 This is not only unbelievable but unacceptable and Rail for London staff have continued to join the RMT on the back of wanting a democratic and fighting trade union watching their backs.

Our sister unions and management have resorted to desperate measures such as pressuring staff to join the chosen unions, allowing free access for recruitment drives to their representatives and officers and resisting all attempts by the RMT to  organise effectively. However, this has failed.

The TSSA even had to resort to free membership however, people know that negotiation without industrial power is collective begging and the RMT are never on their knees.

We have written to the TUC to lodge a formal complaint regarding the matter and await a response. However, the truth is that recognition without members as meaningless as a Trade Union that cannot strike.

The RMT therefore plans to increase our membership and have already lodged a pay claim for the staff at Romford Rail Operating Centre regarding General Salary Levels, Rostering and Flexible working and shift rate and overtime payments.

Sadly for Rail for London, this union doesn’t sign no strike deals but what we do, is fight for our members in every possible way including Industrial Action